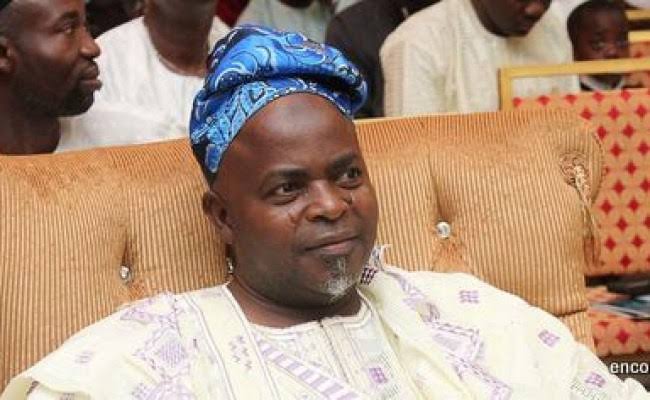 State of Osun Governor, Adegboyega Oyetola, has felicitated a former Speaker of the State House of Assembly and ex-member of House of Representatives, Prof. Mojeed Alabi, on the occasion of his 58th birthday anniversary.

In a goodwill message signed by his Chief Press Secretary, Ismail Omipidan, Oyetola described Alabi, who is a professor of Political Science, as a thoroughbred academic and progressive politician, whose political disposition is worthy of emulation.

The governor commended the former lawmaker for demonstrating exemplary leadership and commitment to the ideals of democracy and the rule of law when he held sway as Speaker of the State Assembly and later member of the House of Representatives, where he showed his true mettle as a worthy representative of the people.

“On behalf of my family, the government and people of Osun, I felicitate a worthy son of Osun and former Speaker of the State Assembly, Rt. Hon. Mojeed Alabi, who turns 58 today. I join family, relatives, political associates and wellwishers to thank Allah for his life that has been filled with laudable achievements and accomplishments.

“Prof. Alabi is a thoroughbred academic, lawyer and astute politician whose political and leadership disposition is worthy of emulation. He demonstrated exemplary leadership and commitment to the ideals of democracy and the rule of law when he served as Speaker of Osun Assembly and later as Member of the House of Representatives.

“On this occasion of his birthday, we thank him for his service to Osun and its people and his commitment to the development of the State.

“I pray Almighty Allah continue to keep him in good health and bless him with many more years of robust service to the people of Osun and humanity in general”, Oyetola said.