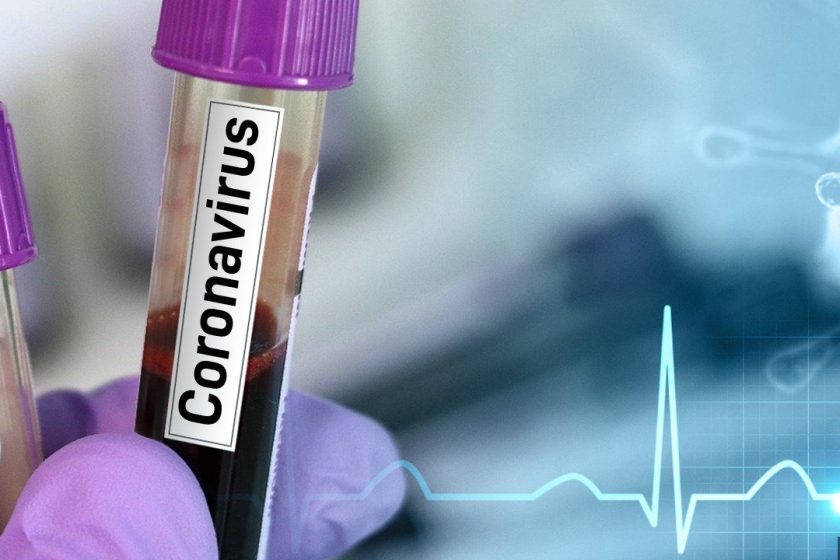 The Government of the State of Osun on Sunday confirmed 10 new Covid-19 cases in the State.

The new cases are from contact tracing of previous cases in Osogbo and Ilesa.

This is even as the government has cautioned residents and citizens against spreading false information, saying contrary to the rumour making the rounds, there were no fresh cases in any of the hospitals in the state.

The State’s Commissioner for Health, Dr. Rafiu Isamotu, made these known through a press statement in Osogbo on Sunday.

He revealed that with the latest development, the number of confirmed cases in the State has risen to 116, while the State now has 64 active cases.

On the rumour, the Commissioner said: “When our Health workers contracted the virus, we reported it. We treated them and they are now back to their beats. To the best of my knowledge, we do not have any fresh case or cases in any of our hospitals. All confirmed cases are being treated in the state isolation centres. The only case we had in one of our hospitals was that of a patient who later died even before his result came out.

“Immediately after the incident, we decontaminated the hospital and the hospital management continued with their operations thereafter. So, I don’t know where the false information about two new cases emanated from. But wherever it came from, I say emphatically that it is false.

“With the latest development, the number of our active cases as at today, Sunday , June 28, is 64. We have 116 confirmed cases, out of which the State has successfully treated and discharged 47 patients while five deaths have been recorded,” Dr. Isamotu added.