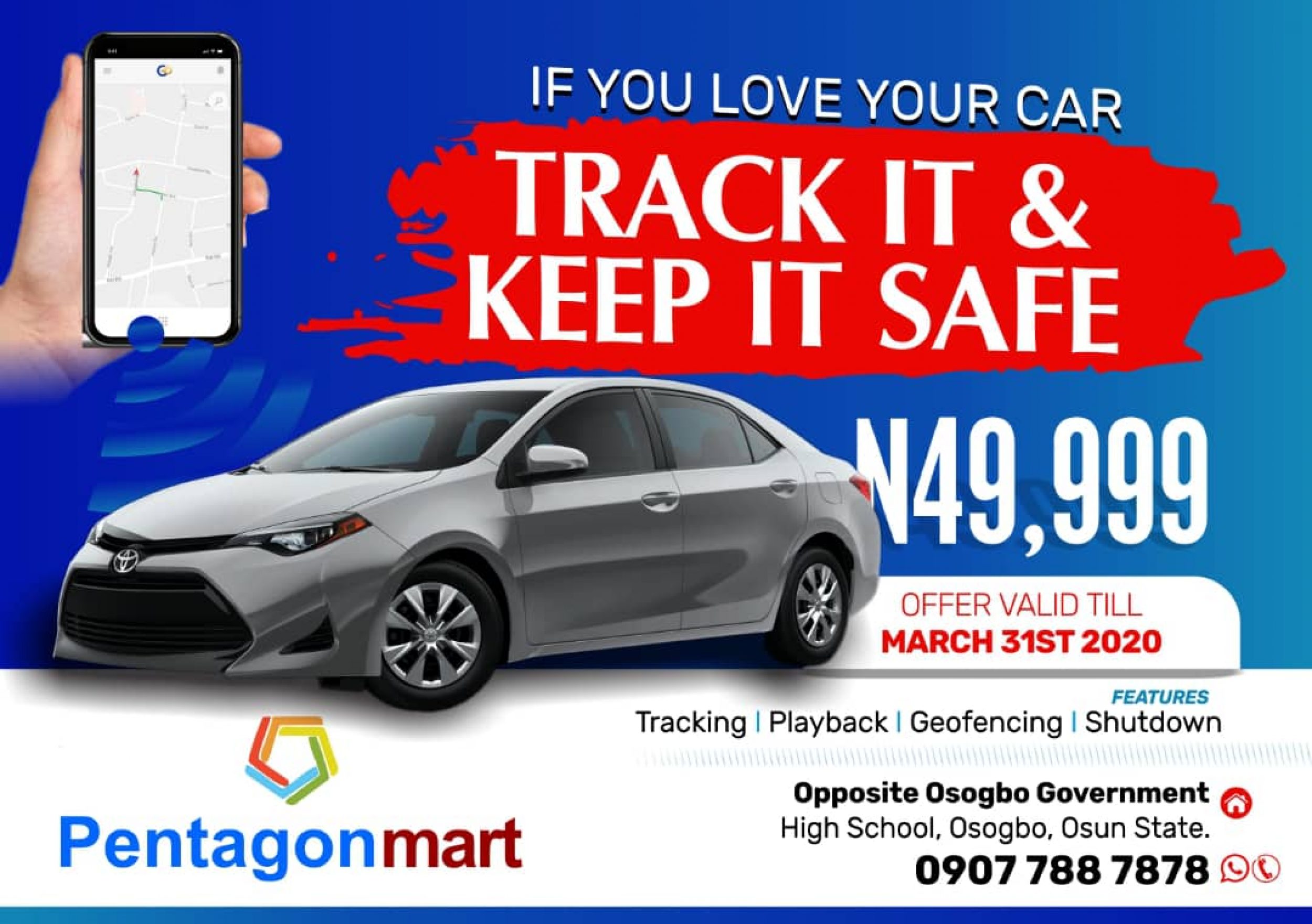 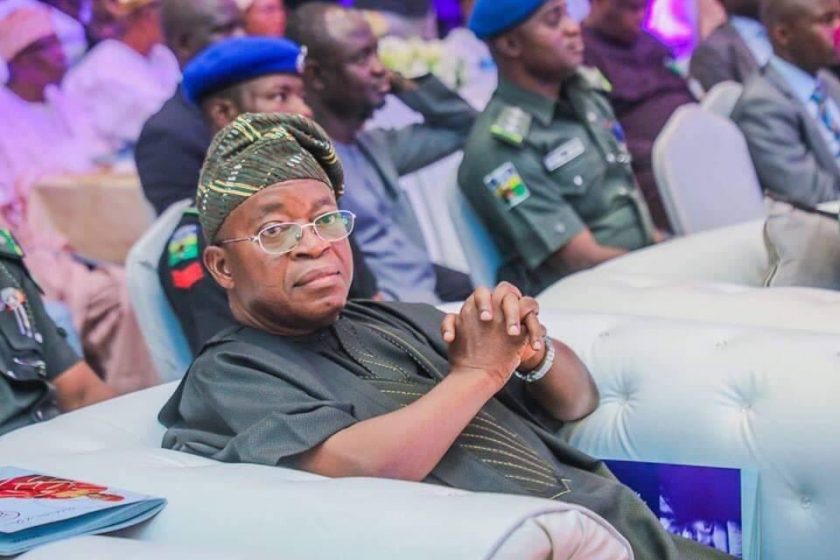 Osun State Governor Adegboyega Oyetola has charged Nigerians to be patriotic and eschew anything capable of undermining the peaceful coexistence, national integration and territorial integrity of the country.

He implored the citizens to eschew their differences and embrace the shared values, beliefs that define our corporate existence as a nation.

This is even as the chairman, Osun State Chapter, Nigerian Legion, Comrade Oladimeji Olalere, commended the administration for being supportive to the State chapter of the Nigerian Legion, describing the gesture as unprecedented in the history of the state.

Governor Oyetola further said that keeping Nigeria as one indissoluble and indivisible entity remains the only way to appreciate the selfless sacrifices and efforts of the veterans and fallen heroes that fought and sacrificed their lives for the peace, unity and oneness of the country.

Oyetola who urged the citizens to imbibe the spirit of patriotism and nationalism, said the celebration of the annual Armed Forces Remembrance Day must reflect the need to strengthen the bond of unity and togetherness among the citizenry.

He maintained that the commemoration must also motivate and prod the citizens to collectively stand against insurgency in the country.

The Governor reiterated his administration’s commitment to maintaining the peace, unity and stability of the State of Osun, adding that the state was irrevocably committed to the Armed Forces and Appeal Fund initiative as a way of expressing its avowed commitment to the welfare and well being of the families of the fallen heroes and veterans.

He said the administration has made the welfare of veterans a collective responsibility, saying “we shall not relent in our efforts to remember our veterans and fallen heroes by taking care of their interests and rallying support for them from time to time as our appreciation for their sacrifice”.

Oyetola added: “This historic event is in appreciation of the efforts of our gallant soldiers who sacrificed their lives, comfort, family and freedom so that we can enjoy our own lives, families and peace.

”They are distinguished patriots who fought for national and international ideals to keep humanity together and for whom service in the interest of the nation and the world is enough gratification.

“We believe as a government that maintaining the peace that our veterans fought and died for and taking care of their welfare and those of their loved ones are the minimum we can do to reciprocate their patriotism and supreme sacrifices of our fallen heroes.

“On behalf of the Government and people of the state of Osun, I deeply appreciate the Federal Government for coming up with this Armed Forces Emblem and Appeal Fund initiative and for working relentlessly to deliver peace to the nation.

“The State of Osun is irrevocably committed to the Armed Forces Emblem and Appeal Fund initiative. As a way of expressing our avowed commitment, we have always donated generously to the Appeal Fund. We did it last year; we will do it again today.

“Our Administration has made the welfare of veterans a collective responsibility. We will never falter in that regard.

“I, therefore, appeal to all the corporate organisations in the state and all well-meaning Osun indigenes and residents to contribute generously to today’s launch of Armed Forces Emblem Appeal Fund.

“We believe that the quality of our appreciation of their sacrifice and our commitment to their welfare define the value we attach to our national ideals and integration and that today’s launch will serve as an encouragement for our gallant soldiers who are presently fighting to wipe out insurgency from the country.

“A state which values peace should be at the forefront of the commemoration and appreciation of those who fought wars and laid their lives to achieve it. As the most peaceful state in the country, we are committed to demonstrating our appreciation to the selflessness of our fallen heroes and veterans,” the governor added.

Earlier, the Chairman, Osun State Chapter, Nigerian Legion, Comrade Oladimeji Olalere, commended the administration of Governor Oyetola for being supportive to the State chapter of the Nigerian Legion, describing the gesture as unprecedented.

He also lauded the governor for the adminstration’s commitment to good governance just as he maintained that Oyetola ”is running a government that respects the will of the people”, adding that any government that does that would be more prosperous, more stable and more successful.

“This administration under the able leadership of Governor Oyetola generally started well and it is our prayer that it would continue to be successful in its endeavours as he is running a government that respects the will of the people.

“The donation made by the state government during 2019 Armed Forces Remembrance Day Celebration, the first since I became chairman in 2017, came at the right time,” Comrade Olalere added. 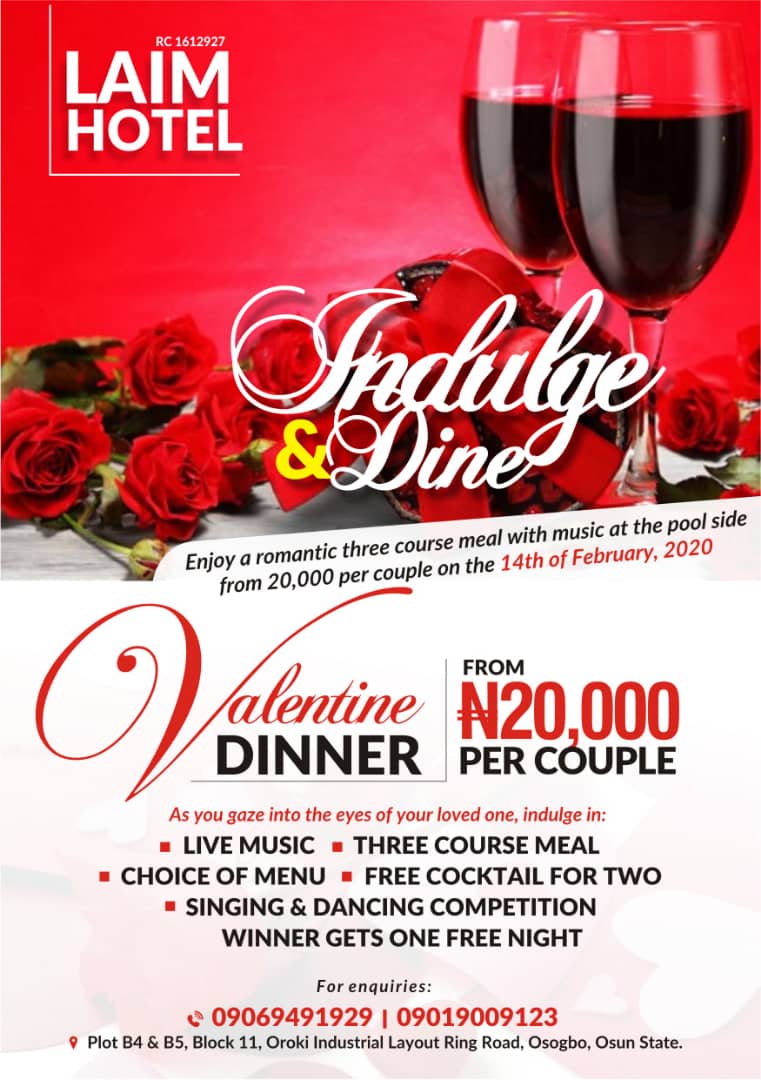