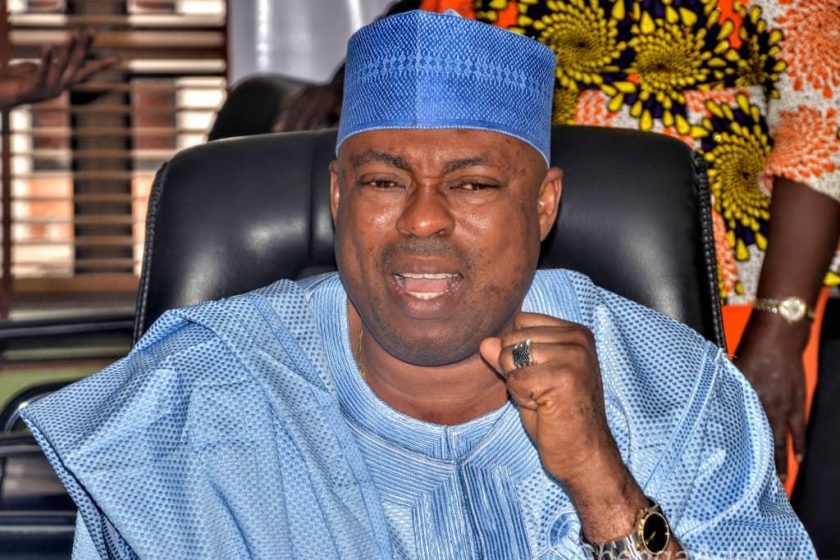 In commemoration of the International Day for the elimination of violence against women, the Speaker, State of Osun House of Assembly, Rt. Hon. Timothy Owoeye has called on all well-meaning Nigerians to stand against any form of gender-based violence.

The Speaker in a statement signed by his Chief Press Secretary, Mr. Kunle Alabi, urged all to join in this year’s campaign by standing against the syndrome of “sex for marks” that is pervading the country’s citadel’s of learning and be part of the effort to end all forms of violence against women.

Owoeye at plenary held that violence against women and girls is a persistent and devastating human rights violations, stating that most cases remains largely unreported due to the impunity and stigma that are associated with it.

The Speaker posited that violence against women continues to be an obstacle to achieving equality, development, peace as well as the fulfilment of women and girls human rights.

He noted that the State of Osun is in the front burner when it comes to legislation that will eradicate violence against women and girls with the passing into law the girl-child right law and the law against Female Genital Mutilation.

He said, “We should all be up against any acts that will impede on the rights of women, we must all see ourselves as equal, no sex must be superior to the other.

“I want to call on well meaning Nigerians to continue to campaign against it in our various community. We as lawmakers should in our various constituencies begin to mount advocacy that will totally eradicate any form of violence against women.