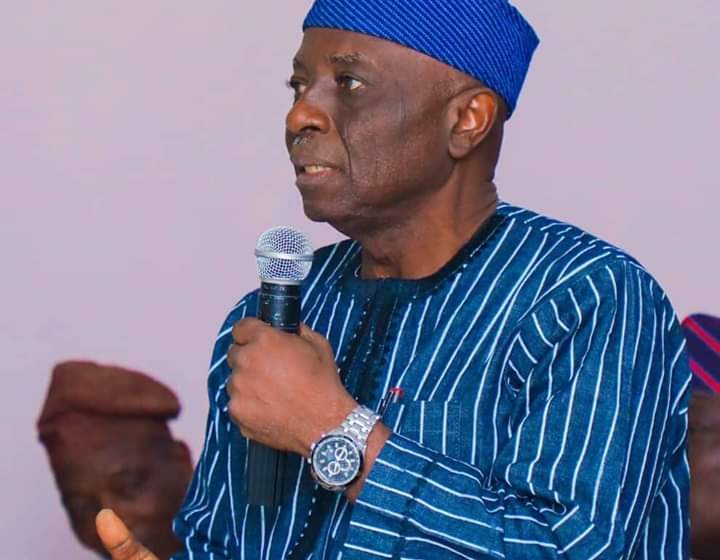 The meeting which held in Ikire had in attendance State and National political office holders of the APC extraction.

The root cause of the crisis which cannot be verified as at the time of this report began when Senator Oriolowo was asked to second a motion endorsing the incumbent Governor, Gboyega Oyetola for a second term in office.

The Senator whose vehicles were badly damaged was whisked to safety by armed security personnel.

“Just escaped an Assassination attempt on my life and that of my entourage. To God be the glory, we are safe and alive.

God is my helper, my shelter and my fortress, I fear no evil.