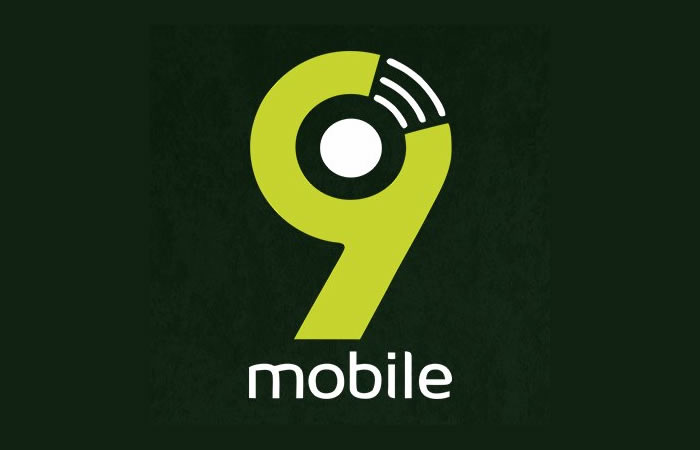 Telecommunication company, 9mobile, has announced the recommencement of Subscriber Identity Module card activation at its customer service centres across Nigeria.

According to a statement by the telco on Thursday, the move is the first by a Nigerian telco after the ban on activation of new SIM card was lifted by the Federal Government last week.

The Federal Government, through the Ministry of Communications and Digital Economy, had banned SIM cards’ activation in December 2020.

Commenting on the company’s decision to start SIM activation immediately, the Chief Commercial Officer, 9mobile, Stjepan Udovicic, said it was because it remained committed to the welfare of customers.

“At 9mobile, our customers’ interest remains our priority. We know several people were affected when the ban was announced, and they had been looking forward to its lifting. So, we deemed it expedient to start immediately for our customers’ sakes,” Udovicic said.

He added that 9mobile had been prepared for the recommencement of SIM card activation and that customers only needed to visit their service centres to do so.