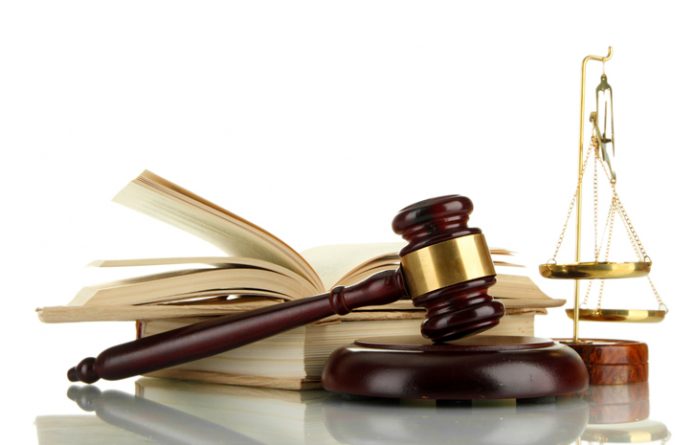 Twin brothers, Taiwo and Kehinde Lateef (20) and one Ajani Olamilekan (20) were yesterday remanded in Ilesa Correctional Center over alleged kidnapping.

The police prosecutor, Adeoye Kayode, told the Magistrate court sitting in Osogbo, Osun State capital that the defendants committed the offence on January 6, 2020, at about 4:55 pm at Ikirun road, Osogbo.

He further alleged that the defendants unlawfully kidnapped one Ayodeji Olatomide and engaged themselves in an unlawful association known as Aiye Confraternity, a secret cult.

The defendants pleaded not guilty to the three-count- charge of conspiracy, kidnap and association in secret cult slammed on them.

Defence counsel, S. P Ogundari prayed the court to grant his client bail in the most liberal term.

The prosecutor opposed the bail of the defendants claiming that the offence is becoming rampant in the society and that perpetrators should be made to stand their case.

The Magistrate, O. A Oloyade ordered the counsel to file a formal application for their bail and ordered the remand of the defendants in Ilesa Correctional centre.