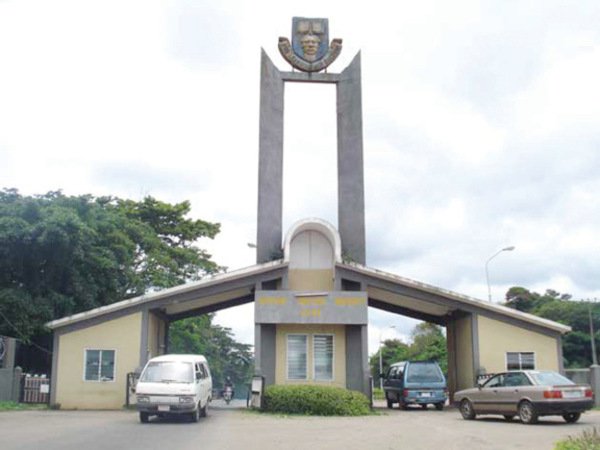 The Management of Obafemi Awolowo University, Ile-Ife, Osun State, on Wednesday, said it has commenced an investigation into the sexual harassment allegation made by a student, Motunrayo Afolayan against a lecturer, Olabisi Olaleye.

The institution said the accused lecturer had been placed on half salary pending the outcome of the investigation by a panel set up by the university.

Speaking with The PUNCH on Wednesday, the Public Relations Officer of the university, Abiodun Olarewaju, explained that when the incident was reported last year, the management immediately set up a panel to investigate it.

He, however, said while the report of the panel was still being expected, the management had placed the lecturer on half salary.

“The panel has not concluded its findings but the lecturer has been placed on half salary pending the submission of the report of the panel.

“That was why when she (the student) lodged complained with the authority, irrespective of the fact that her result had been released, the university still set up the panel to investigate the matter,” Olanrewaju said.

Motunrayo Afolayan, a 400 level student in the Department of International Relations in the Faculty of Administration of the university had accused Prof. Olabisi Olaleye, a lecturer in the department, of intimidation because she refused his sexual advances.