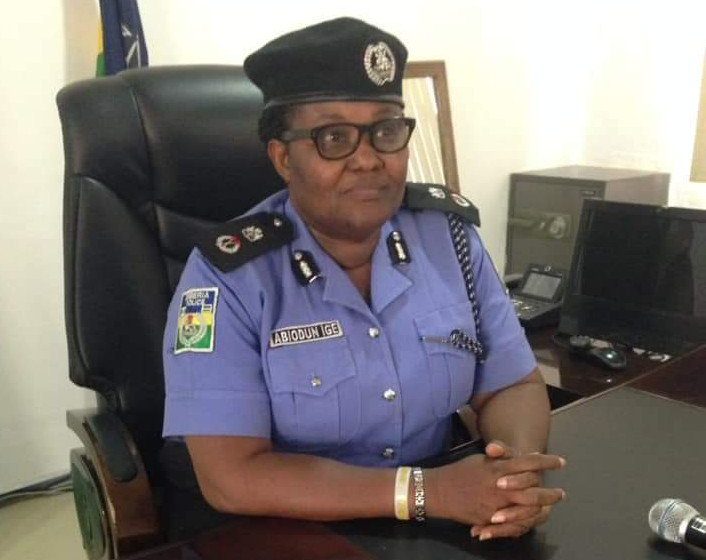 A suspected armed robber, who was said to have dispossessed some residents of the Arademi area of Ikire, Osun State, of their belongings, on Saturday, met his end after an encounter with a night watchman identified simply as Akindele.

The suspect, it was learnt, was shot while attempting to rob residents of a house after his gang had successfully dispossessed some residents of the Arademi area of their valuables.

Before they encountered resistance from Akindele, the suspect and his gang members had reportedly robbed two houses and were attempting to break into the third when the watchman engaged them in a shootout.

When contacted, the acting Police Public Relations Officer in the state, Mustafa Katayeyanjue, said the suspect was confirmed dead by a doctor at the Ikire State Hospital.

He added that his remains had being deposited in a morgue and that the police recovered a locally-made gun, dagger, a pestle and torchlight from the scene.

Katayeyanjue said the state Commissioner of Police, Abiodun Ige, had directed that the fleeing robbers must be apprehended.