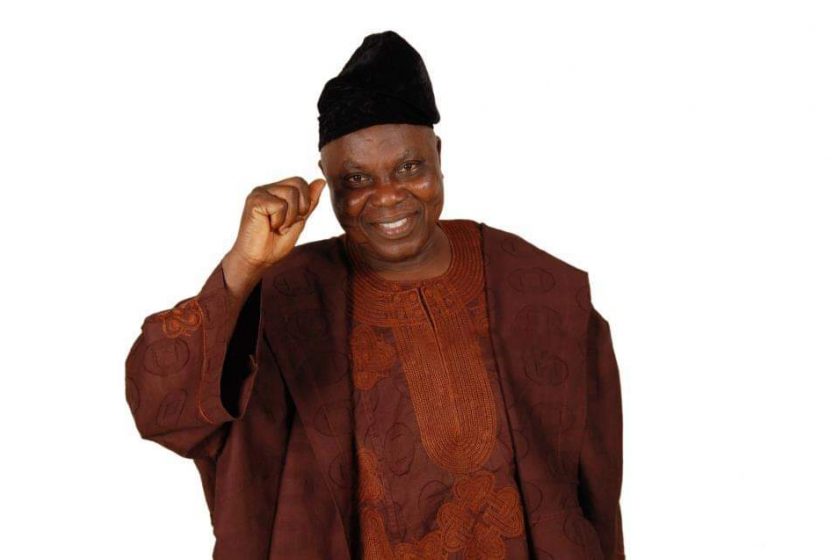 According to reports, the death was shocking as he showed no signs of weakness and recently attended a social function, the fidau prayer of the late wife of Chief Shuaib Oyedokun.

Meanwhile, tributes have been pouring in from political associates and party members, eulogizing the departed chieftain and praying to God to repose his soul.

The Osun PDP in a press statement released by the State Publicity Secretary has directed that all party activities for the time being remains skeletal while party flags are to be flown at half mast for three days.

The party described Late Chief Olayiwola Ogunrinade as a community leader, a political guru, a family man, a rallying point, a frontliner and a trailblazer.