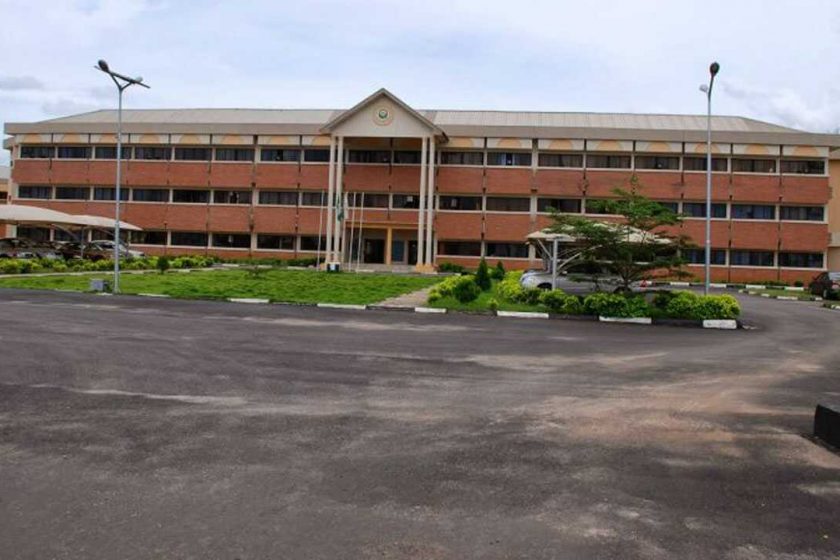 Vice-Chancellor Osun State University, Professor Labode Popoola yesterday disclosed that the institution would this year confer First Class degree on 49 of 1,814 students across the university’s colleges.

The Vice-Chancellor, who made this known at the institution’s pre-convocation conference held on the institution’s premises in Osogbo, unveiled this year’s lecture title for the event as “Six Decades of Chequred Nationhood: Nigeria still holds the key to Africa’s development.”

Popoola, however, stressed that 49 of the graduating students had First Class, 670 made second class upper, 892 with second class lower, 194 made a third class while 9 will be awarded with ordinary pass degree.

This, he said would make up a total of 9,955 of first degrees being awarded by the university in eight years.

The Vice-Chancellor, however, the institution had fixed September 21 of every year for its convocation including its 8th convocation ceremony to commemorate the university’s founding day.

Speaking on eminent Nigerians expected to grace the institution’s convocation on September 21, the vice-chancellor said Yemi Osinbajo as one of them adding that four other personalities would be conferred with honorary degrees.

Topping list of those to bag the honours were Chairman Governing Council, University of Lagos, Dr. Bola Babalakin, the Zenith Bank’s chairman, Jim Ovie, Nike Okundayo and the immediate past governor of Osun state, Rauf Aregbesola.