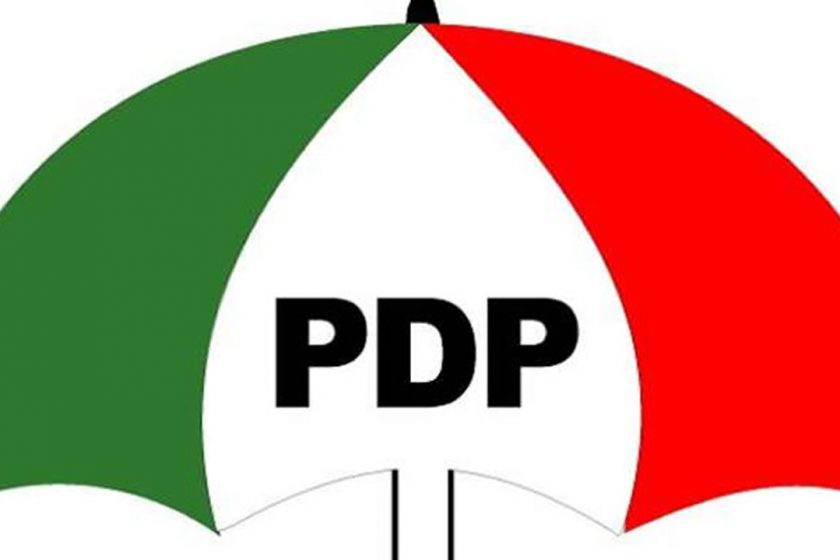 Barely a month after the loss of two of its local government party chairmen, the Peoples Democratic Party in Osun State has again lost another LG Chairman in person of Hon Adedotun Adebowale ( Meree).

Until his death, Hon. Adedotun was the Ife Central LG Party Chairman and a former Commissioner II at Osun State Local Government Service Commission during the aborted second term of Prince Olagunsoye Oyinlola as Governor of the State.

Meree, a loyal party man and grassroot politician was politically known in the state especially in the PDP fold.

Also, osun.life gathered that the party also lost one Hon Laboye Bashiru, a former PDP Chairman of Ede North LG who was said to have died in the late hours of yesterday.

It will be recalled that about a month ago, osun.life had reported the death of Mr. Jegede Olaosebikan, the PDP Chairman in Oriade LGA, who died in a ghastly motor accident around Redemption Camp, Lagos-Ibadan expressway and that of Hon. Edward Keshiro, a former secretary and Chairman of the PDP In Ilesa West LGA, who reportedly died in a ghastly motor accident along Erin Ijesa road.