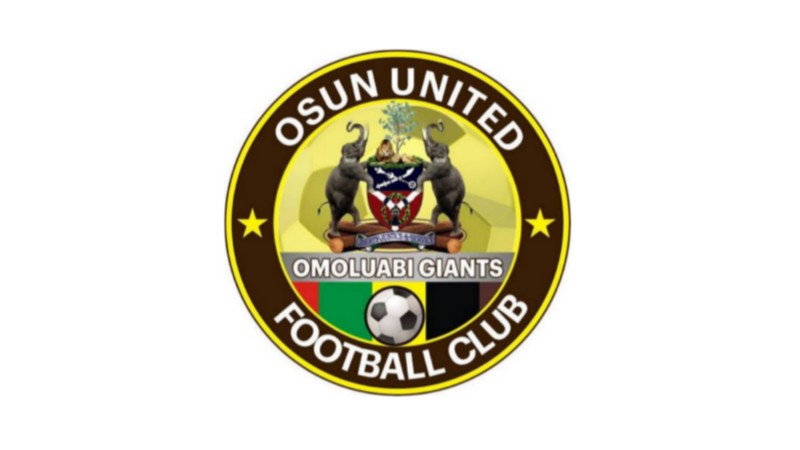 Osun United is in disarray after conceding two goals in a match against Abia Comets last Saturday. The defeat has compounded the woes of Osun United in their quest to stay in the Nigerian National League (NNL).

Anderson was caught unawares in the 2nd minute as he stood still while Abia Comets’ Pascal Eke ran through to meet a well taken cross in the box six and fired into the top corner for an early lead.

The “Omoluabi Giants” top scorer, Gafar Olafimihan could have responded immediately after beating the offside trap, putting him in a one on one position with the goalkeeper but he played the ball too high over the on-rushing goalkeeper and the yearning net.

Abia Comets who had a free kick by the left corner taken by Abdulkareem Mumini was deflected into the net by Anderson to give the home team a 2 goal lead in the 7th minute.

The match witnessed the fastest substitution of a goalkeeper in the NNL Group B1 this season as Anderson was replaced with Arinze Okoro in the 10th minute.

Abia Comets grew early enough in the second half and had better scoring opportunities but was saved by Arinze Okoro while Daniel Edeh and Habila David defended well to prevent further goal throughout the second half.

Meanwhile, the center referee from Rivers State, Taiwo Ikechukwu deserves commendation for being fair to the two teams in the tense game.

The victory pushed Abia Comets to 3rd on the log of group B1 while Osun United’s fate is still hanging in the balance till the last round of matches climaxing the season.

The Omoluabi Giants’ last game will be at home to Bayelsa United in a fortnight.