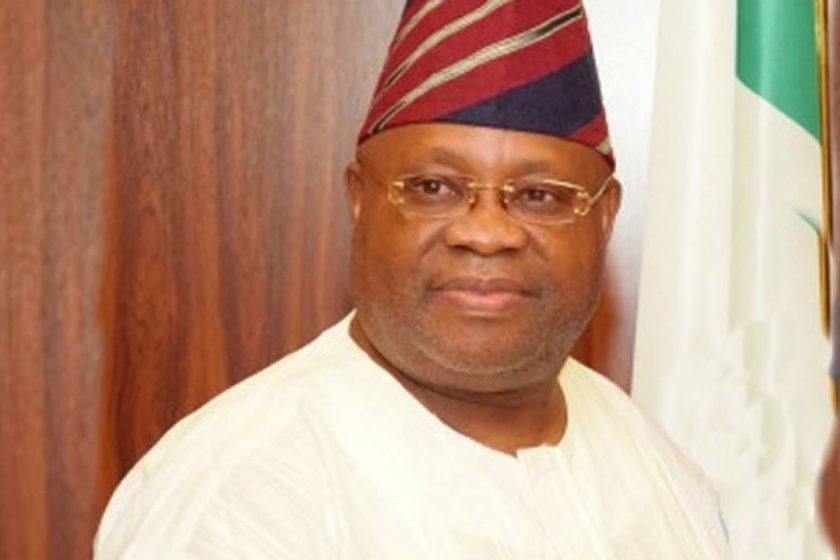 An application brought by some persons seeking to be joint parties in a case instituted by the Osun State governorship candidate of the Peoples Democratic Party (PDP), Omooba Dotun Babayemi has been dismissed on Monday by a Federal High Court sitting in Osogbo, Osun State capital.

Earlier, in a suit No: FHC/OS/CS/26/2022 instituted by Omooba Dotun Babayemi against the PDP, INEC and Senator Ademola Adeleke, Babayemi challenged the nomination and submission of Senator Ademola by the Peoples Democratic Party to INEC and the validity of the governorship primaries conducted at the stadium against the authenticated delegates who voted at the party primaries at WOCDIF as ordered by the court.

Honourable Justice N Ayo-Emmanuel, the presiding judge in the case, after listening to the submission of all respective parties from both sides, adjourned delivery of judgement on the matter till
Wednesday,18th May 2022.

Meanwhile, Mallam Yusuf Ali (SAN) led other Counsels for the plaintiff while, Atolagbe, appeared for the PDP, Jimi- Bada for Senator Ademola Adeleke.

It will be recalled that on 3rd March 2022, an Osun State High Court sitting in Ijebu-Jesa, had authenticated the Ward Congress that produced 215 delegates under the then state Chairman, on 10th March 2022, again, the same court pronounced that the PDP governorship primary election that produced Babayemi as the gubernatorial candidate was the legally recognized because the delegates that voted for him were the ones backed by the law.