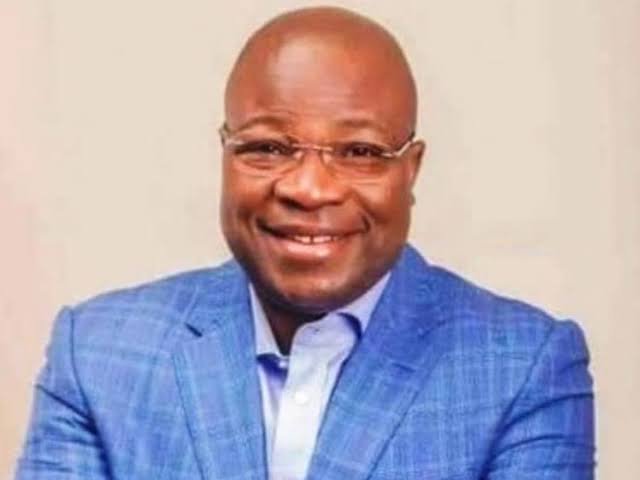 The opposition Osun State Accord Party governorship candidate, Dr Akin Ogunbiyi has expressed shock and sadness over the sack of young workers by the State government.

Dr. Ogunbiyi made the expression while speaking at the Party’s Secretariat in Osogbo, the Osun State capital last weekend when representatives of the sacked workers paid him a visit,

The opposition candidate regretted that the retrenchment of the workers by the ruling All Progressives Congress (APC)-led government from the state civil service without following due process or compensation was heartbreaking.

It was gathered that the retrenched workers were part of those shown the way out of the civil service when former Governor, Rauf Aregbesola’s government set up a committee to review the status of the state public servants certificates and other matters.

While majority of the affected individuals disputed the outcome of the committee’s report, the state government which current Governor Adegboyega Oyetola served as its Chief of Staff (CSO) turned deaf ears to their cries but his administration claimed to have “pardon” few of them.

Ogunbiyi lamented “This is not okay. The civil service remains the engine room of governance and the pivot upon which social service rests.

“It is my believe that through the civil service many of our dedicated people put their lives on the line serving the good people of Osun State whilst also realizing their full potentials.

“Accord will make the welfare of workers a priority. We will review the case of all sacked and retrenched workers and take appropriate action to recall them.

“It is worth nothing that meeting with some of the retrenched workers that I noted that in some cases husband and wife were affected living them broken and impoverished.

“These are people with young families. Good governance must be pursued with compassion and human kindness. We will resolve these issues and provide opportunity for all”.