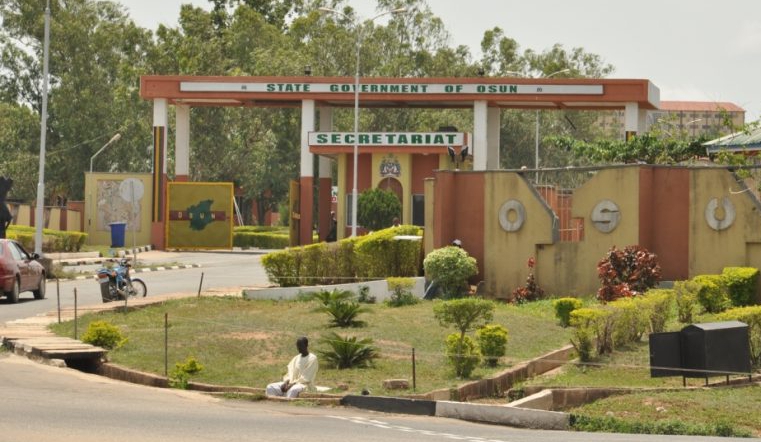 Barely two days after the Osun State Government directed that political appointees interested in contesting in the 2023 general elections should resign their appointments, two cabinet members have resigned.

Reason for their resignation was to enable them to concentrate in their quest to aspire for the Senatorial seat.

It was also gathered that the Chairman of Osun Primary Health Care Development Board, Leke Ogunsola and Rotimi Makinde, board member, Industrial Training Fund have also resigned.

More political appointees in the State are expected to drop their resignation letters in the coming days.

On Tuesday, the Osun State Governor, Adegboyega Oyetola directed all political appointees in the State with interest in the 2023 election to resign their appointments with immediate effect.

In a letter signed by Oluwole Oyebamiji, the Secretary to the State Government, the Governor stated that the directive was predicated on Sections 84(12) and 29(1) of the Electoral Act 2022, as well as the electoral timetable released by the Independent National Electoral Commission (INEC).